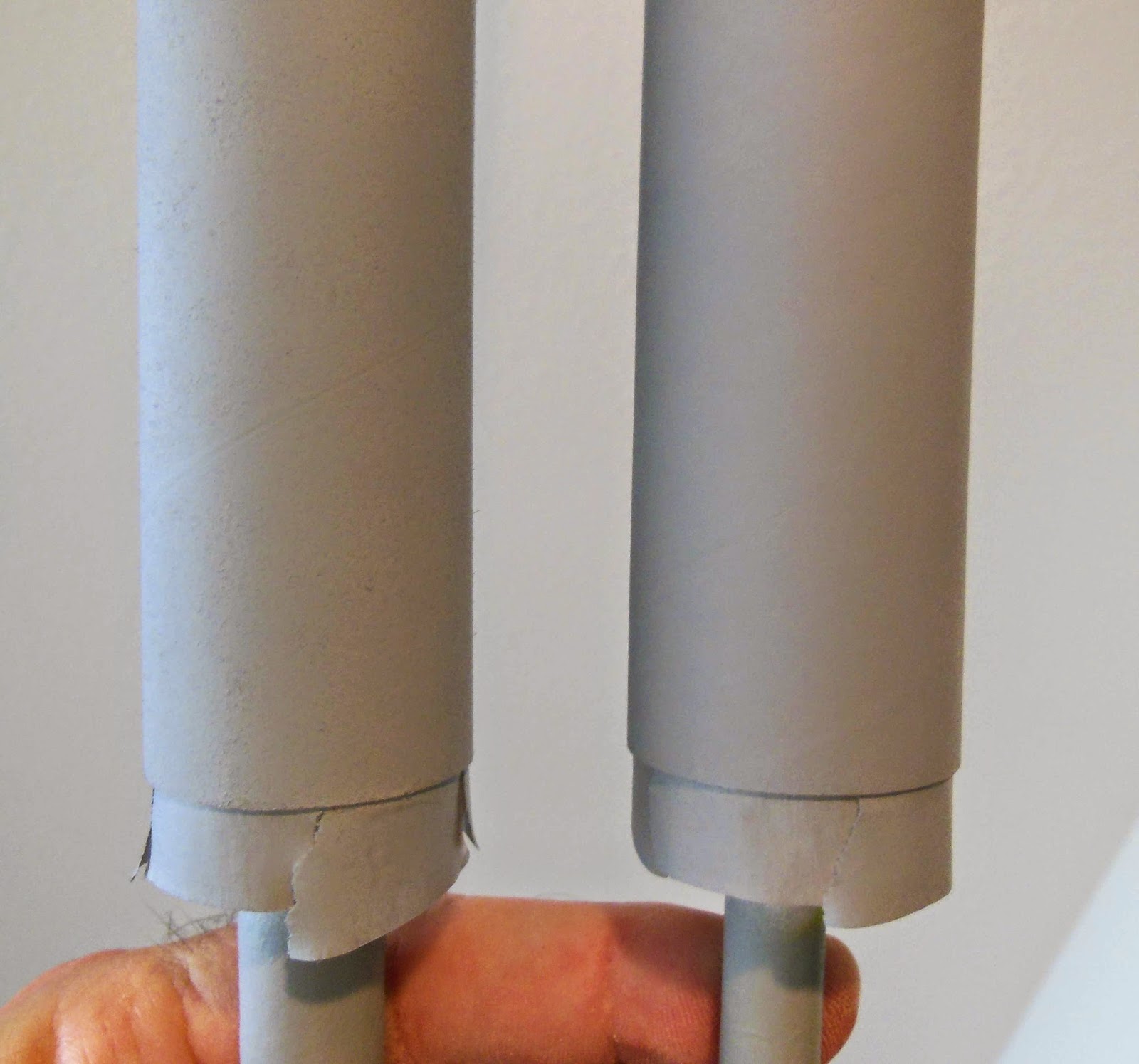 I'm building two Guardians at the same time.
One kit had a rough white body tube with wide seams. The other kit had the standard brown tubes.

On the left is the rougher white tube after it was sprayed with primer/filler. If you enlarge the picture you can see the raised fibers from the sanding before the primer was sprayed.
After sanding the primer to surface the "fuzzies" were gone. 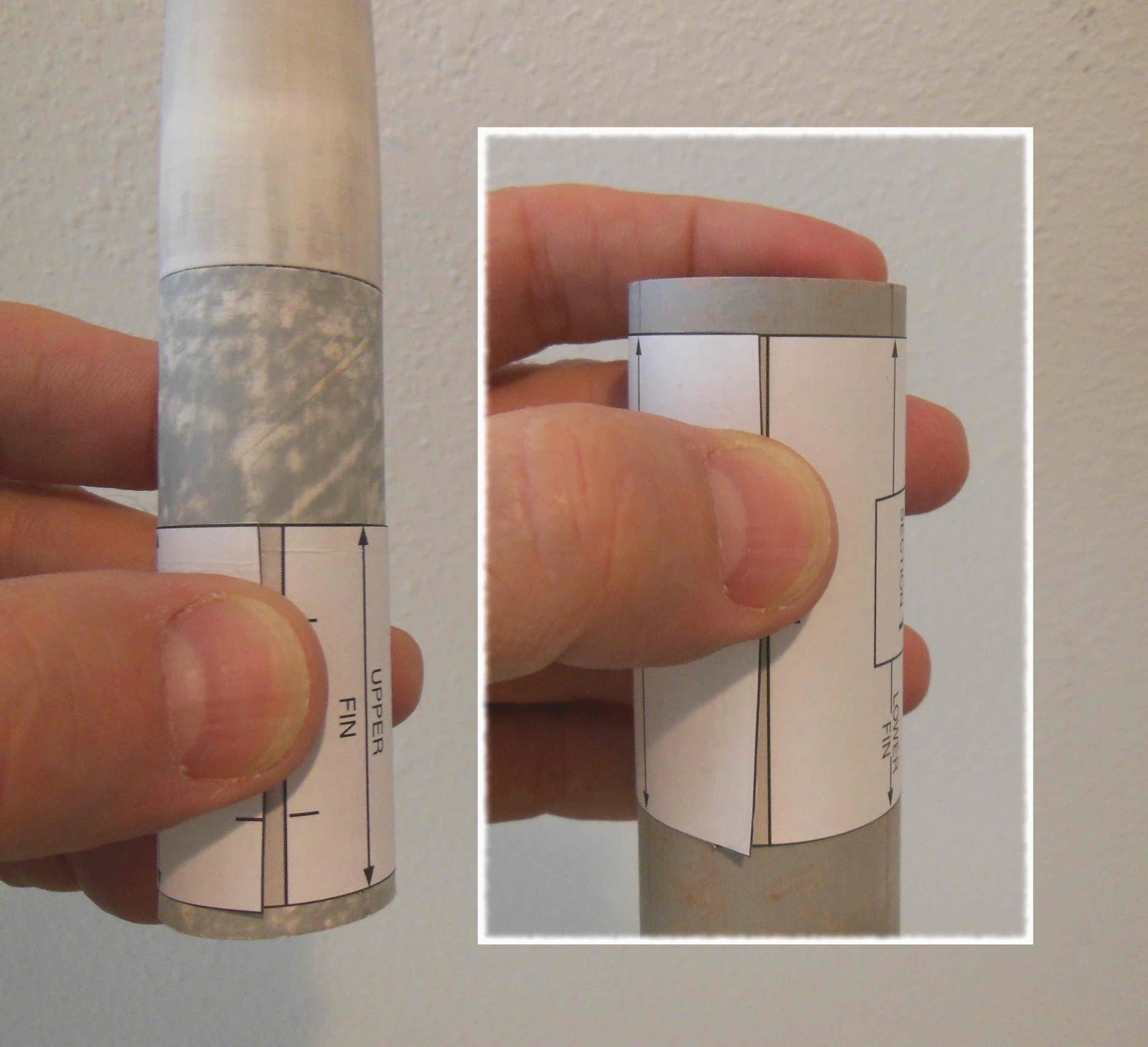 The kit marking guides were off.
The ends off the upper BT-50 tube wrap didn't come close to matching up. The B-55 tube wrap was closer but still not great.

Before anybody thinks: "He's sprayed the body tubes with primer and now the outside diameter larger."
Even on new bare tubes the guides were short. 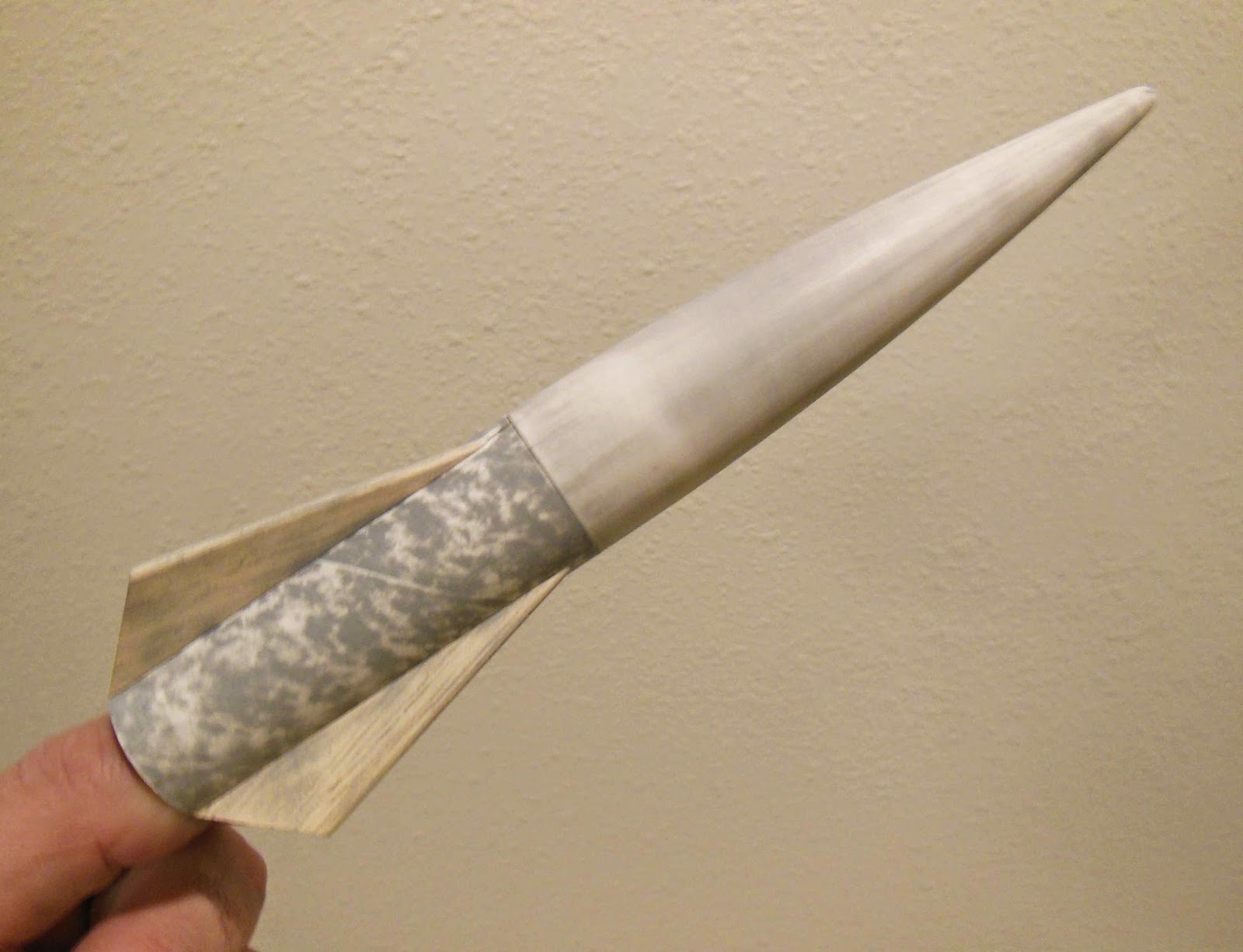 The upper fins were glued onto the BT-50 even with the back end of the tube.
Posted by Chris Michielssen at 12:10 AM