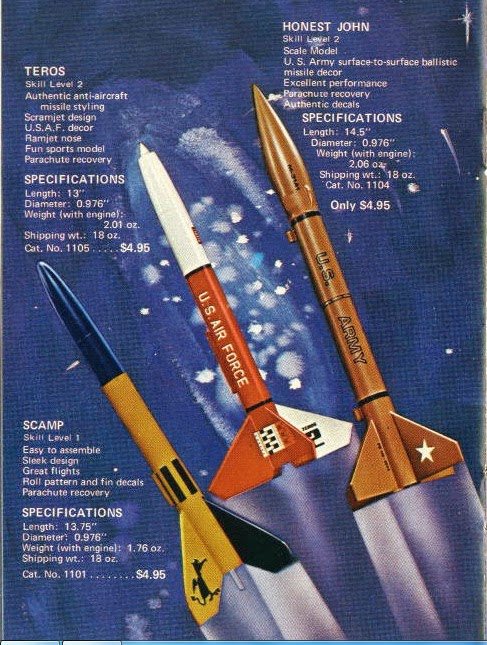 Coming up:
I'll be making an upscale of the Teros using the Dollar Tree store champagne flute nose cone with the Quest 50mm tubing.
The outside diameter of the the original BT-50 tubing is .976, the 50mm tubing is 1.97".
This will end up being slightly larger than a 2X upscale.

Posted by Chris Michielssen at 11:28 AM